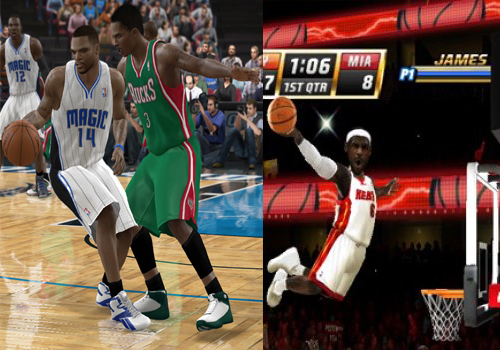 After celebrating with a big launch party in NYC last week, EA’s decided to push back their NBA Elite 11. The revised basketball entry previously know as NBA Live was scheduled to be released next week, alongside its competitor, 2K’s NBA 2K11. On a side note, the company still plans on releasing NBA Jam next week, but will release the game for all three next-gen systems (Xbox 360, PS3, Wii). The arcade-classic was only scheduled to be released as an exclusive for the Wii. 2K11 will surely bank on EA’s fail come holiday season.