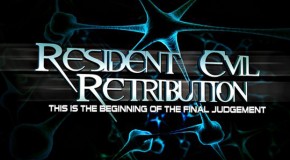 The women of Resident Evil: Retribution show off their shooting skills in these behind-the-scenes videos 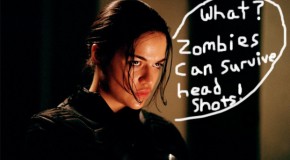 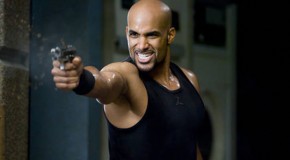 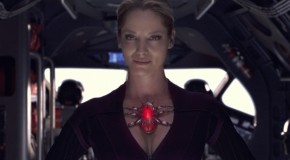 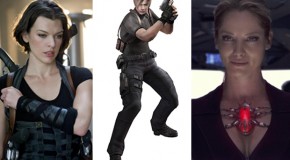 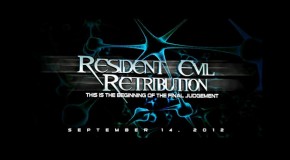 Resident Evil: Afterlife is already being prepped, but Screen Gems has bigger plans for the video game franchise. Plans for a fifth film are being prepped, except this time the studio plans on making

The last film wasn’t anything special, but it took in enough at the box office to have another sequel greenlit. Shock til You Drop reports Screen Gems is working on the fourth Underworld film,