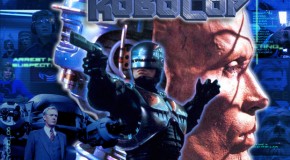 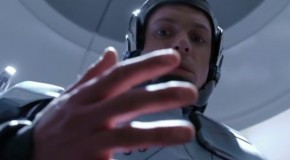 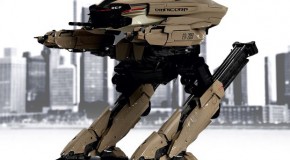 Sony makes its presence at Comic-Con 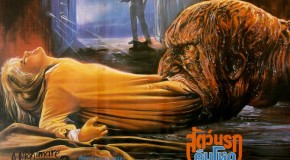 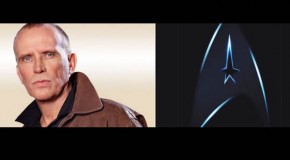 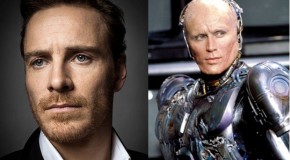 Only Bassmonki could flip a 80’s hero into a ridiculous pair of fresh kicks!