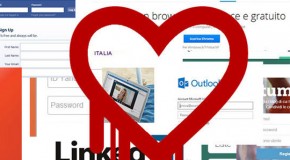 Users can take small measures to protect themselves from the bug 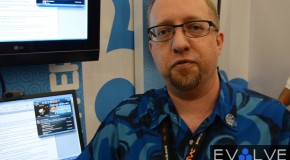 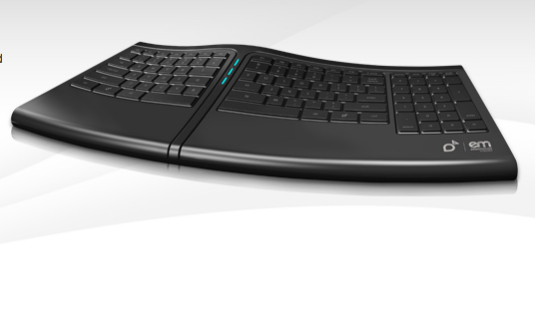 World's The Most Intelligent Keyboard 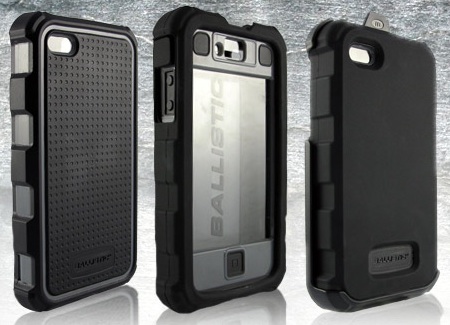 Style Made Durable For The iPhone 4

Bluetooth keyboards seem to be the standard these days. Chinavasion’s Mini Bluetooth Keyboard for smartphones is compatible with iPhones, Macs, PCs, PS3s, Symbian 60, Windows Mobile 6.0, Droids and the iPad. The keyboard is

A USB that glows a series of colors for different file types—sounds like a grand concept. But you really have to question where is the memory kept on this gadget? How will it be

With all of these toys coming out for the iPad, you don’t have to be complacent when it comes to the pigmentation of your iPad. Why? ColorWare enables you to customize your Aplle gizmo

3D technology has taken over Hollywood and with the recent announcement of videogame giant Nintendo releasing a third dimension portable system (the Ninentdo 3DS), seems like everything is moving in that direction. This year