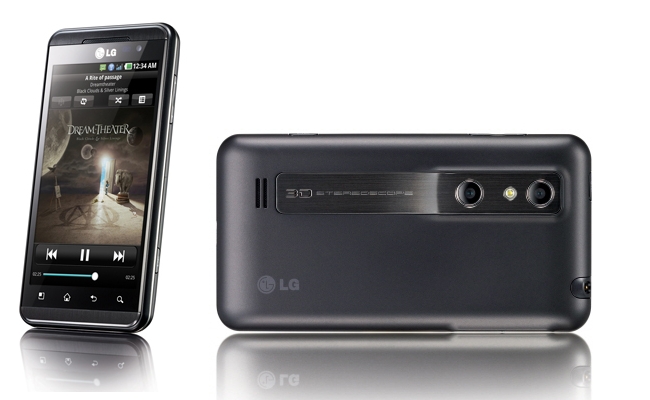 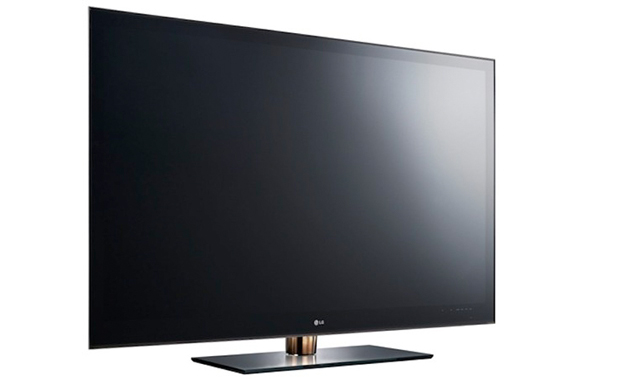 They say bigger is better, but LG’s 72-inch 3D LED-backlit LCD TV is huge. The LZ9700 is said to be the world’s largest of its kind. The size combined with LED illumination and 3D 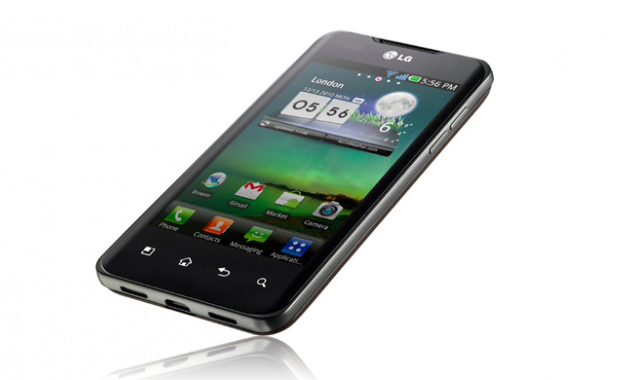 Ladies and Gents, the world’s first dual-core smartphone: the LG Optimus 2X. While it’s only a month away from hitting Korean shelves, the Android 2.2-powered handset is schedule to hit the states sometime in

LG Vu Plus Catered to Mediaphiles

LG Vu Plus is promised to keep you entertained on the go without having to miss your favorite TV program. It provides a generous touch screen display with a 4-line QWERTY keyboard that allows

LG introduced the X300 back at CES in January and now the tech company makes it’s official announcement of the netbook going on sale this month. The super-thin netbook weighs in at 970g, 17.5mm

This is the LG Mini GD880 and it is a sexy little number. It makes one of those sheltering protective cases look like an injustice of it’s gorgeous appearance, presumably running LG’s S-Class OS,