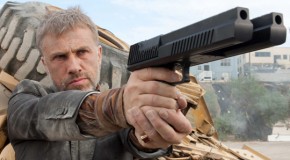 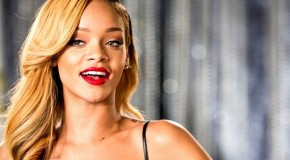 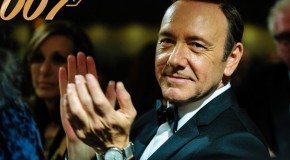 Even if the next Bond film is in limbo, that hasn’t stopped actor Daniel Craig from making appearances in new 007 games. With the Goldeneye remake hitting the Wii, Activision announces a new Bond

Bond 23 Delayed by Bond Himself

007 fans can thank Bond himself, Daniel Craig, for the recent delay of the new Bond film. Craig has opted to focus on another film, “Dream House,” which has began shooting in Florida; pushing