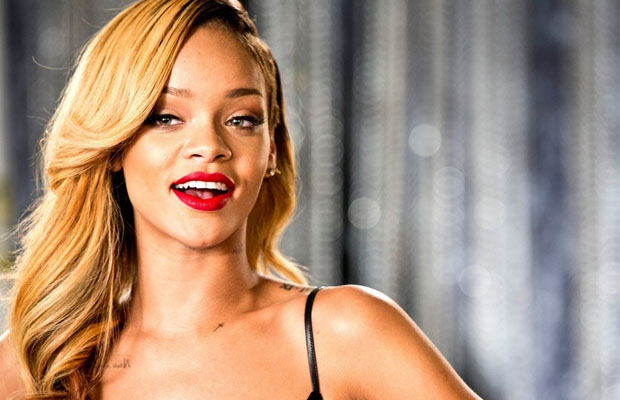 According to a recent article published by OK!, Grammy winner Rihanna has been approached about making a cameo in the next James Bond film dubbed Bond 24 at the moment. This would be the singer’s third onscreen role, after her previous acting in Battleship and This is the End. Sam Mendes, who also worked on the previous Bond performance, Skyfall, is set to direct the project.

OK!’s source says, “Rihanna is a big fan of the Bond films and has always loved the idea of appearing in one. She didn’t even need to think about it”. Whether the singer will also sing the theme song for the film has yet to be determined; however, filming will begin at the end of the year.