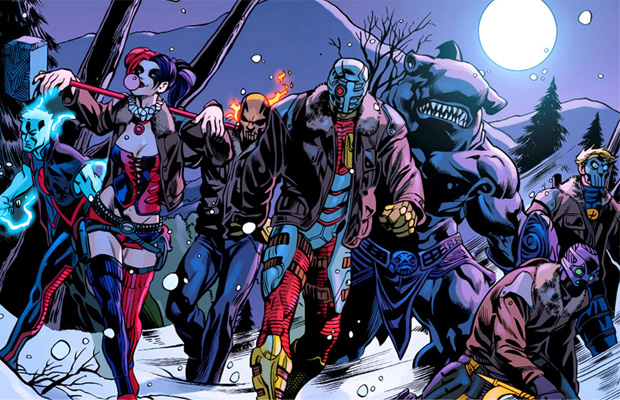 In a recent talk with CBR, Suicide Squad creator John Ostrander spoke about the upcoming movie adaptation of his comic series. When asked about the casting he said that he is, “really impressed by with all of the casting is that they are getting some very good actors to play these parts. That means Warner Bros. is very serious about this movie.”Ostrander made it clear that the movie will inevitably be different from the comics because, “They have different needs.” However, he did mention that he is hopeful for a sequel to the film.

There has been a lot of buzz about who will play the role of Amanda Waller in the film, but Ostrander said that his clear top choice is Oprah based on her performance in The Color Purple. When asked if he thought any characters were missing from the cast, he explained that, “I think they needed a few more characters that aren’t villains, because that’s what we did originally, in order to make it work.”