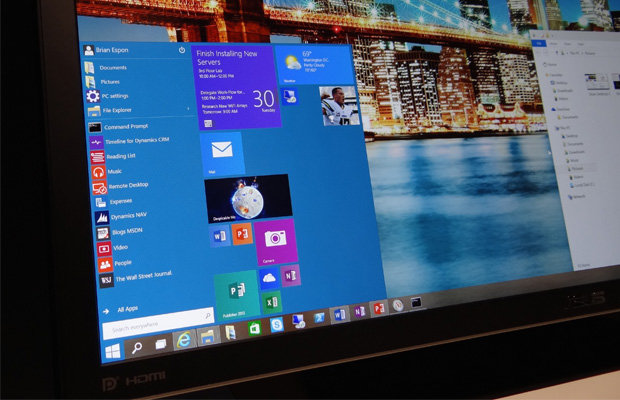 The numerous Windows 10 teases have left many PC users questioning when Microsoft will launch its long-awaited operating system. Chief Operating Officer Kevin Turner shared the news of a “developer preview” coming in early summer with a full version being available “by late summer and early fall.” “That’s the current plan of record,” he continued.

See how the company’s new strategy to offer test builds require Microsoft to deliver updates on a consistent basis, it’s really unclear what the company means by a “developer preview.” Chances are Turner meant a public version of the software would be released by the mentioned time frame. All that’s known about Windows 10 is there will be the introduction of a Metro-Style/Windows Store touch-first version of Office when made available to consumers.