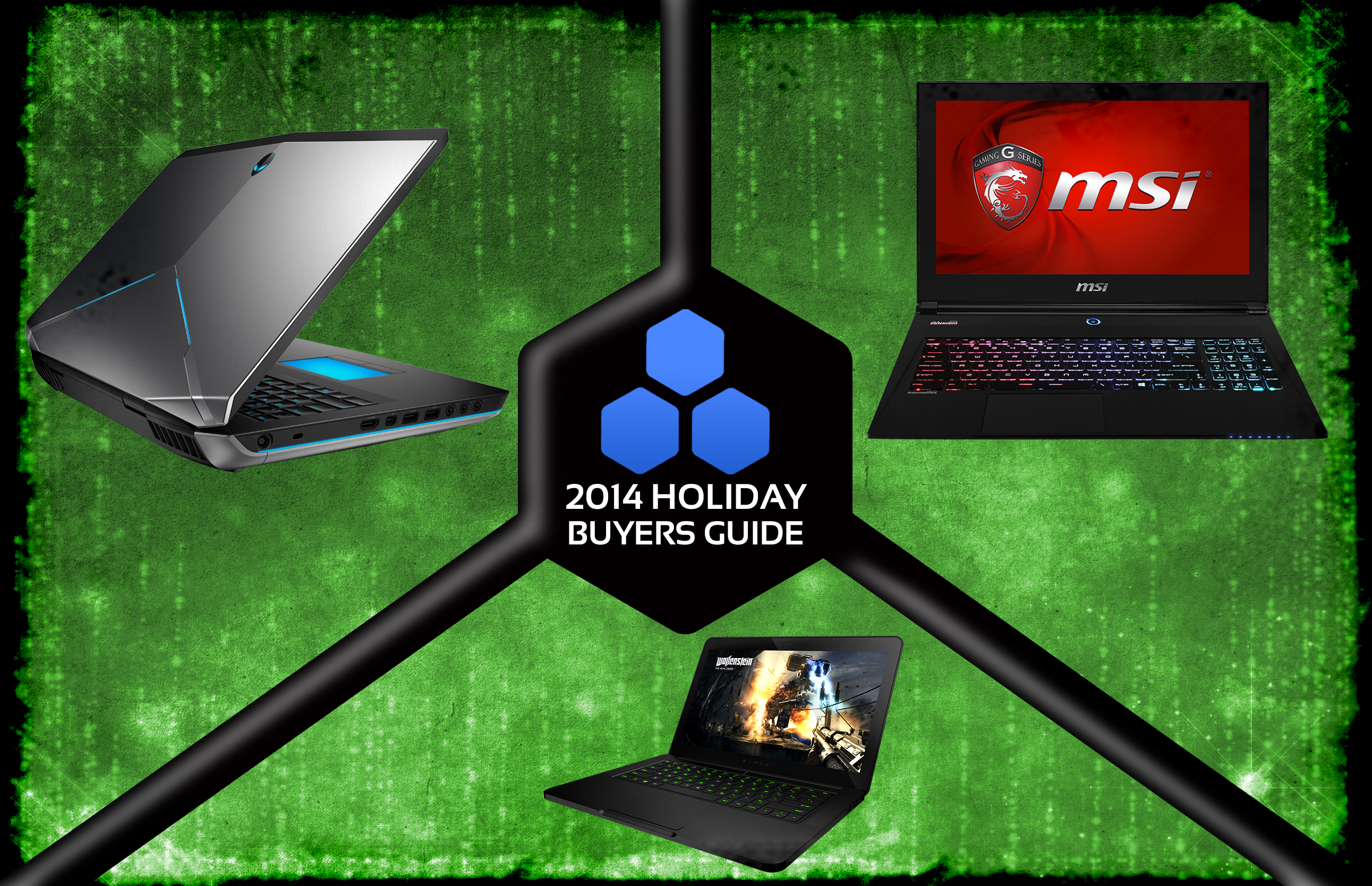 The discerning gamer wants options and customizations, and they want the ability to control everything without having to sacrifice the power to do so. That’s exactly what comes with owning a gaming laptop. The holiday season brings to close another year of amazing PC developments, and gamers can finally take heart to see a range of options to use outside of the home, with some even bringing desktop level power at near bargain-level budget prices. 2014’s class of portable gaming machines brings innovation, power, and options like never seen before. Power up as we give you a look at the Top 5 Best Gaming Laptops. 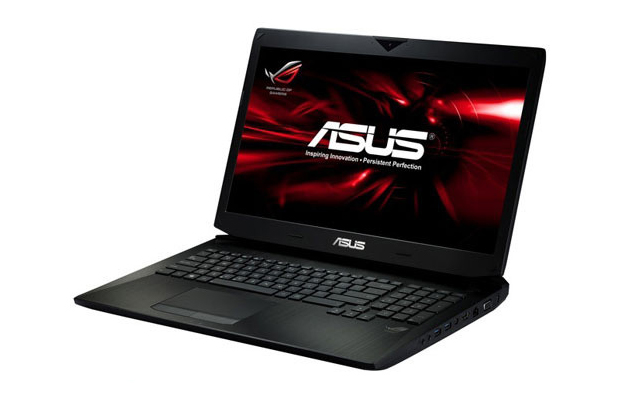 Price: $1,400
Asus brings the boom with the ROG G750JS. Envious CPU speed with a 4th-gen i7 processor and NVIDIA GTX870M graphics give players speed and power they need to compete. Any gamer knows that heat kills even the best of rigs, this is why the ROG’s dual-independent intelligent fans with copper heatsinks keep the temperature down and the game going. 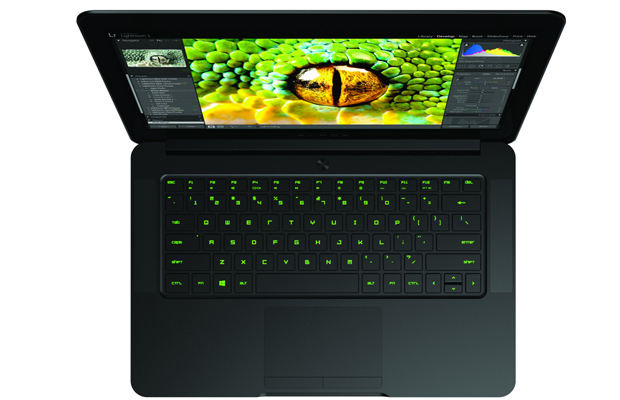 Price: $1.950 – $2,450
Razer has done everything to erase its image of being just a gaming peripherals giant with its new line of gaming laptops. The Blade 2014 is razor sharp in performance—sporting an Intel i7 processor, 8 GB of RAM, and NVIDIA’s GTX 870M with a whopping 3 GB of DDR5 RAM underneath the hood. A 10-point touchscreen with undistorted views from 160-degrees makes this a perfect gaming machine that hits all the right spots. 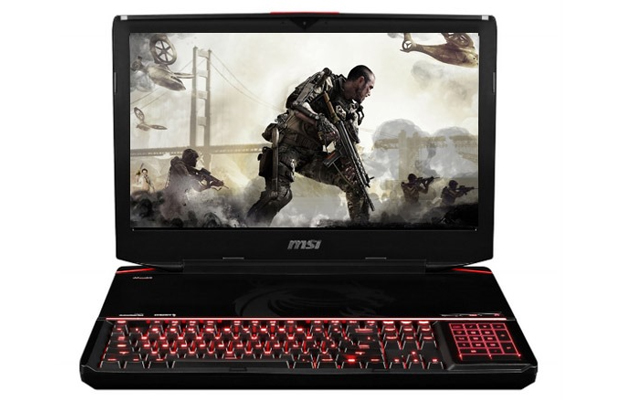 Price: TBA
MSI is remaining tight lipped about many of the aspects behind the Titan, however, it is safe to assume the 18” display will at least provide full HD (1920*1080) resolution with the potential to pull in 4k (3840*2160). It would be shocking to see this bad boy sporting anything less than an i7 processor to go with the GeForce GTX 980M SLI graphics card, and mechanical keyboard. This monster gaming rig is expected to be commercially available early 2015. Save your chips. 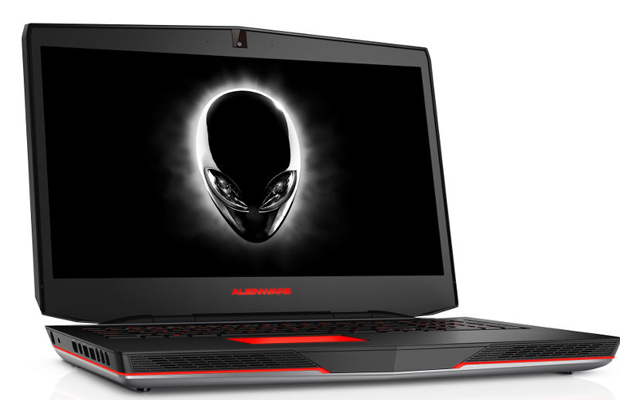 Price: $1,400 – $3,650
In the pantheon of gaming laptops, Alienware is the Zeus of the bunch. Customization and performance have placed Dell’s hardware on the list of every gamer. The Alienware 17 lives up to the well-earned reputation. Offering four different base levels with numerous customization options make this a potent addition to any gamer’s arsenal. 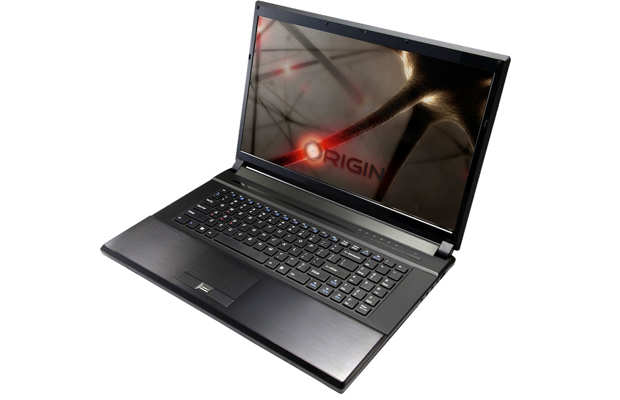 Price: $1,700 (Starting)
The EON 17-S takes the ability to customize and provide top-level power to heart. Its experience begins choosing everything from the paintjob of the new gaming hotrod you’re about to sport all the way to the CPU and RAM speeds. Not enough to grab your attention? Hard drive configurations, audio and graphic capabilities, and even TV tuner and capture cards should turn the EON in to a pillar of entertainment domination.