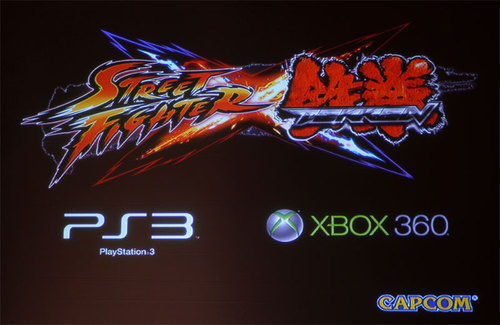 It’s not Namco vs Capcom, but it’ll due in the meantime we guess. Street Fighter IV producer Yoshinori Ono held a panel at Comic-Con to discuss the future of the Street Fighter series, when interrupted by Tekken producer Katsuhiro Harad to announce Street Fighter vs Tekken. Fans were teased with some footage, which displayed SFIV gameplay mechanics and 2D presentation, while characters from both franchises pulled off EX-like specials (dear god no!). Street Fighter vs Tekken will be featured on the PS3 and Xbox 360 with no attached release date. Until then, MVC 3 will hold gamers over.