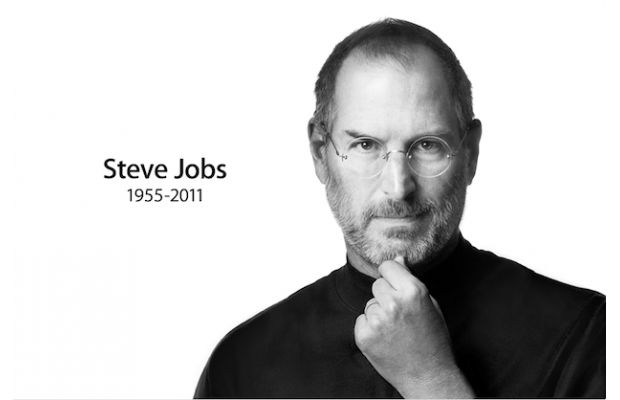 The New York Times unveiled Steve Jobs final words after posting a copy of his eulogy written by sister and novelist, Mona Simpson, which she shared during his memorial service at the Memorial Church of Stanford University on October 16. Simpson goes on to share her intimate relationship with her brother, while touching on the tech icon’s final days and quoting his final words before his tragic death. Here’s an excerpt from the eulogy via NYT.

Even as a feminist, my whole life I’d been waiting for a man to love, who could love me. For decades, I’d thought that man would be my father. When I was 25, I met that man and he was my brother.

Dr. Fischer gave him a 50/50 chance of making it through the night.

He made it through the night, Laurene next to him on the bed sometimes jerked up when there was a longer pause between his breaths. She and I looked at each other, then he would heave a deep breath and begin again.

This had to be done. Even now, he had a stern, still handsome profile, the profile of an absolutist, a romantic. His breath indicated an arduous journey, some steep path, altitude.

He seemed to be climbing.

But with that will, that work ethic, that strength, there was also sweet Steve’s capacity for wonderment, the artist’s belief in the ideal, the still more beautiful later.

Before embarking, he’d looked at his sister Patty, then for a long time at his children, then at his life’s partner, Laurene, and then over their shoulders past them.

Feel free to read Simpson’s entire eulogy over at the NY Times website.