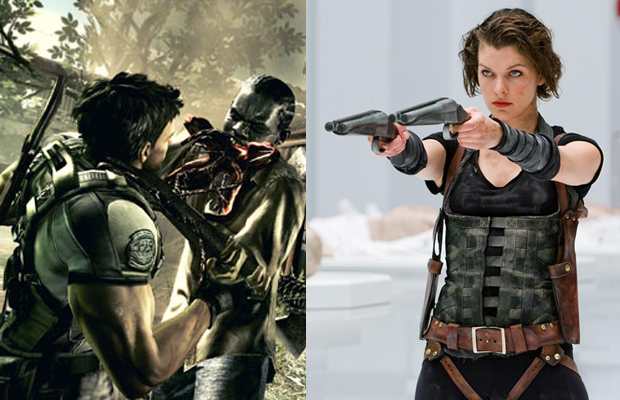 Franchise star Milla Jovovich continues to drop Easter eggs on the new Resident Evil: Retribution. In typical fashion, she took to her Twitter account (@MillaJovovich) to confirm several things, including new characters, baddies, and story development: “Chris, Claire and K-mart have been captured by Umbrella…We will have the Las Plagas parasite…i’ve got an amazing fight w a bunch of zombies AND an epic fight w jill valentine…paul always listens 2 the fans i.e. ada wong, leon and barry burton will b in the new RE!”

Anything else Milla? The action star also mentioned that Supernatrual star Jensen Ackles has not been cast to play Leon Kennedy. Director Paul W.S. Anderson looks to get Retribution into theaters come Sept. 14, 2012.