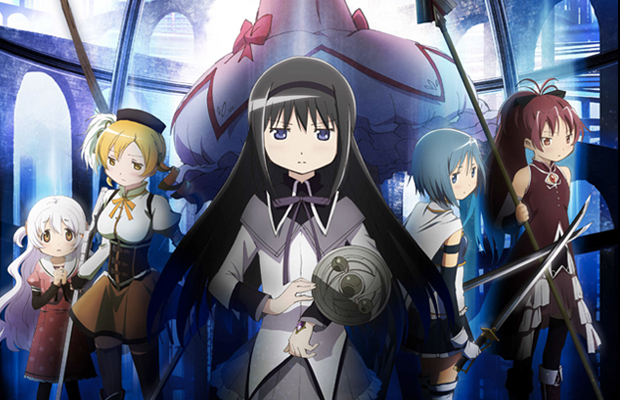 Aniplex of America has announced that Puella Magi Madoka Magica: Rebellion will be hitting US theaters in December, kicked off with a premiere event on December 3rd at the Egyptian Theater in Hollywood, CA.

Rebellion is the third film in the Madoka Magica series that follows the story of the 14-year-old Madoka Kaname who for the ability to have any wish granted becomes a magical girl tasked with fighting witches. The catch–the very sources of their magic, their Soul Gems are crafted from their very souls and as they face more and more despair the gem becomes more tainted, eventually turning them into the very witches they are fighting against. Rebellion takes place after the events of the series and the previous films, focusing on Madoka’s best friend Homura and the separation from her friend.

Watch the film trailer below: