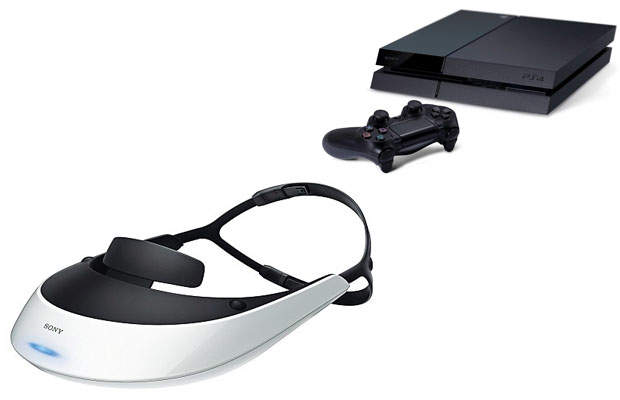 How’s this for a rumor. Is Sony working on a VR headset for the PS4? According to Eurogamer, a handful of anonymous sources are claiming that the Japanese electronics giant was going to show off such a peripheral at last week’s Gamescom expo, but pulled out at the last minute. That doesn’t mean the planned headset won’t surface sometime next year. No specifics were ousted by these sources, though one of them claims the device was demonstrated with Drive Club, allowing gamers to see the cockpit of the car and view every specific detail of the interior. Sucks it won’t be available for the PS4 launch this November, but we can only hope Sony launches it sometime in early 2014.

Related: Over 33 PS4 Games Coming in 2013 and 180 Are In Development
Related: Sony Announces PS4 Release Date and Launch Lineup