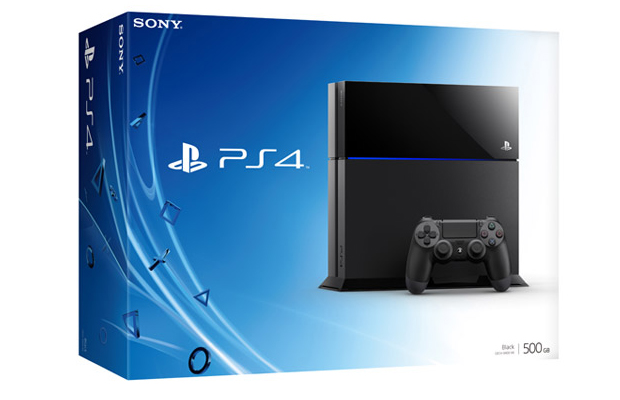 Missed out on reserving a PS4 and worrying about securing a system this holiday season? Well, Sony just made an announcement that it’ll be holding back stock on its next-gen console to ensure inventory for the holiday season. CEO of Sony Computer Entertainment American, Jack Tretton, spoke with Fox Business about the decision:

“We want to make sure people can buy a PS4 on November 15 and through the holidays…So, we’re holding back some inventory to make sure people will be able to buy one. We can pre-sell every unit we can manufacture, and the good news is that production yields have been phenomenal. We’re going to work very hard to make sure that every consumer that wants one gets one.”

This is a smart move for Sony. Those who remember the Wii launch saw the console sell out, making it extremely difficult to snag during the holidays. Sony is trying to prevent such misfortunes from reoccurring. The Sony PS4 launches on November 15 at $399 and in Europe on November 29 for £349/ €399.

Related: Sony Supposedly Working on PS4 VR Headset
Related: Over 33 PS4 Games Coming in 2013 and 180 Are In Development