Sony and Marvel Partnering to Produce Next ‘Spider-Man’ Movie? 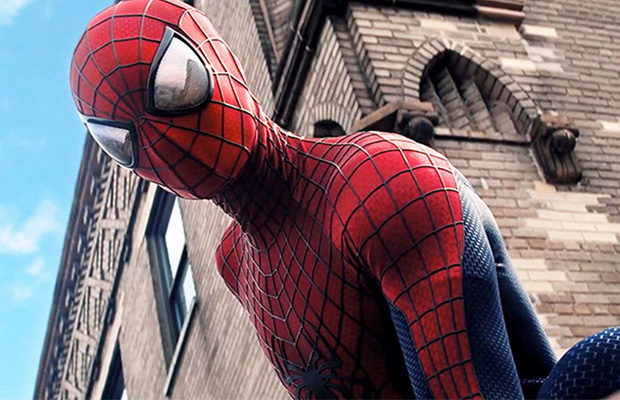 It’s safe to say Marvel can’t be stopped as it dominates the cinema. Looks like everyone’s favorite web=slinger is getting a “Marvel makeover.” Since 1999, Sony has had the Spide-Man franchise, but now the studio is partnering with Marvel to breathe new life into the character. Talks of the collaboration arose last summer after The Amazing Spider-Man 2 wasn’t received as expected. Furthermore, it was the lowest grossing film of the franchise.

The “new” Spider-Man, according to The Hollywood Reporter,will appear in a Marvel film. There is also hope that other Marvel characters can appear in soon-to-come Spider-Man films. Aside from this tidbit, both studios are remaining pretty quiet about further details. However, Andrew Garfield is not expected to return as Peter Parker. A solo film will be released July 28, 2017, with Kevin Feige and Amy Pascal set to produce.

The previous producers, Ari Arad and Matt Tolmach, will serve as executive producers. Feige offered a comment about the collaboration: “Marvel’s involvement will hopefully deliver the creative continuity and authenticity that fans demand from the MCU. I am equally excited for the opportunity to have Spider-Man appear in the MCU, something which both we at Marvel, and fans alike, have been looking forward to for years.” Maybe we’ll see Spidey make a cameo appearance in the upcoming Captain America: Civil War.