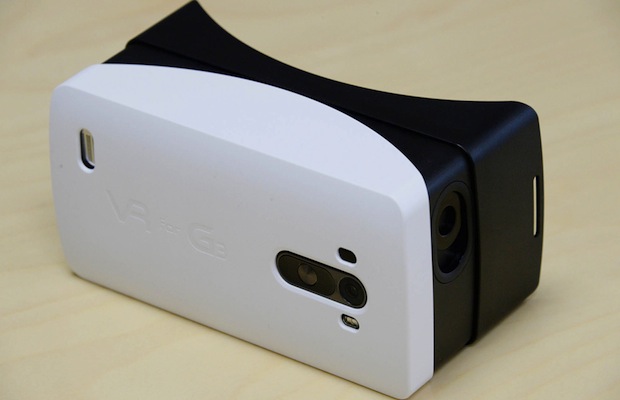 LG and Google have made our dreams a reality…virtual reality, that is. The two companies have teamed up to create a VR headset that’s free – that’s right, FREE – for all who purchase the G3, LG’s new flagship phone.

In a statement, LG executive Chris Yie explained that, “This is just the beginning of the virtual reality movement, which until recently was expensive and inaccessible to everyday consumers.” Indeed, by offering a free headset, LG is completely eliminating the major barrier to widespread VR use: cost.