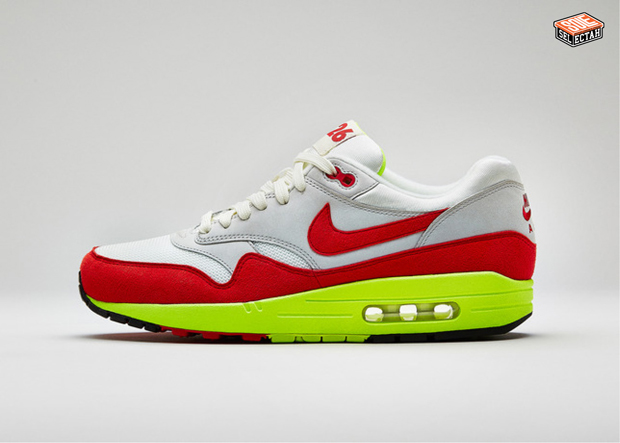 You can’t say the name Tinker Hatfield in the sneaker world without turning heads or generating thoughts of some of the most iconic designs in the history of athletic footwear. One of those designs celebrates its birthday on Wednesday March 26, 2014: the Nike Air Max I.

A shoe that brought the inside out and featured a design based upon the architecture of the Centre Georges Pompidou in Paris, France. A sneaker that not only changed the landscape of athletic footwear forever, but also revolutionized a company and culture.

In 2006, French filmmaker Thibaut DeLongeville made a short film, which chronicled how the Air Max I came to pass in the eyes of Tinker.