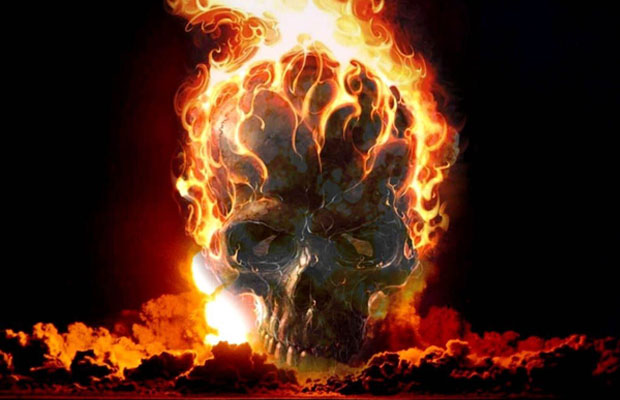 Whether you enjoyed Ghost Rider or loathed it more than Daredevil, Columbia Pictures felt obliged to greenlight a sequel to the Marvel action film. The Film Stage snagged the latest print images of Johnny Blaze’s new adventure, which shows newcomer Idris Elba riding dirty and star Nicolas Cage swapping wigs. Ghost Rider: Spirit Of Vengeance is directed by Mark Neveldine and Brian Taylor and also co-stars Ciaran Hinds, Violante Placido, and Johnny Worth. The film is to be released in theaters Feb. 17, 2012 and will be presented in 3D. 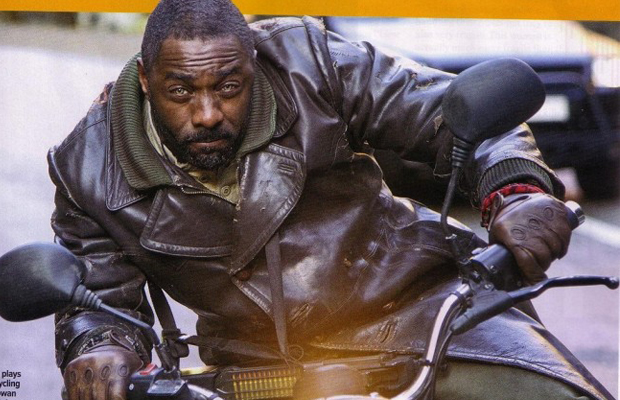 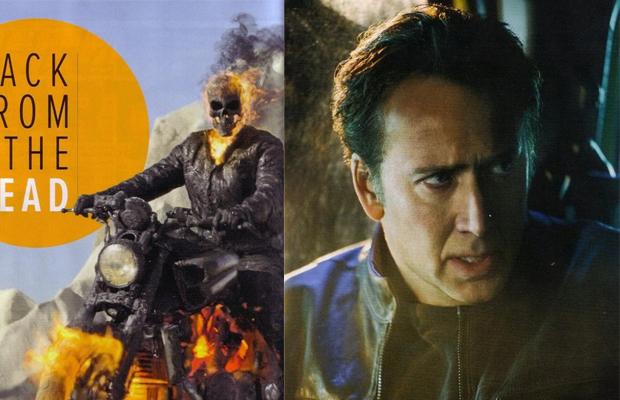