Skype Qik Gets to the Point With Fast Video Clip Convos 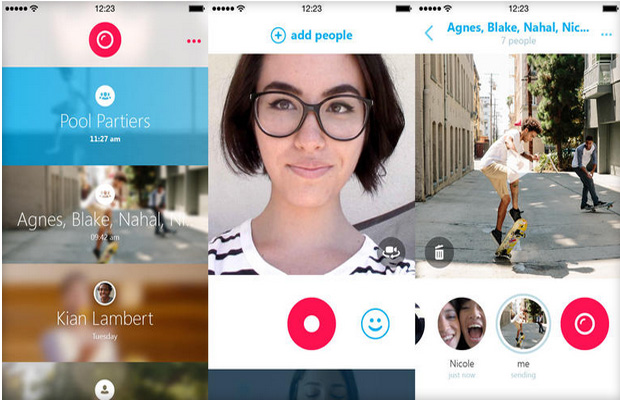 Microsoft just recently launched a new feature for its video-conferencing service dubbed Skype Qik, which will allow users to send 42-second videos to each other. The move comes from the PC giant looking to enhance its computer and mobile communications initiative amongst Windows conformists. Director at mobile for Skype, Piero Sierra, describes the service as is: “Skype Qik is a lightweight, spontaneous, mobile-first video messaging app.”

Like Facebook Messenger, the service is a companion app to Skype’s video and audio conference software—borrowing elements from other popular apps on the market as well. Though videos are limited in length, they’re also seven times longer than some of the other competitors on the market like Flickr and Snapchat. In addition, the presentation of videos is different with a square aspect ratio.

The company’s released the app so far in 21 languages for iOS, Android, and Windows Phone at the moment, with hopes of expansions in the near future. Download it now from the Skype Qik website.