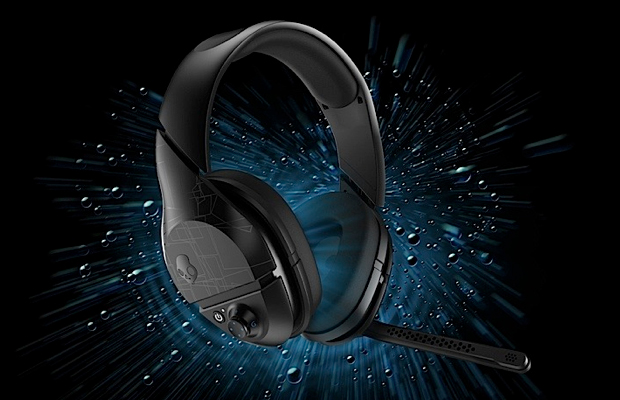 Even though its latest acquisition, Astro Gaming, just launched the critically acclaimed A50 Wireless headset, Skullcandy is officially ready to re-enter the gaming headset market with the release of three new offerings: the SLYR, PLYR1, and PLYR2.

First up is the entry-level $80 SLYR, which flaunts a foldable boom mic, inline remote for volume control, trio of EQ settings, and more. Premium headset seekers can checkout the PLYR1 ($130) and PLYR2 ($180) headsets, each rocking a near-identical spec sheet. Like the A50s, these come wireless and are compatible with the PS3, PC, and Xbox. While the PLYR series is sold out at the moment, gamers can pick up the SLYR on Skullcandy’s website.

Check out the entire set of press photos over at Engadget.