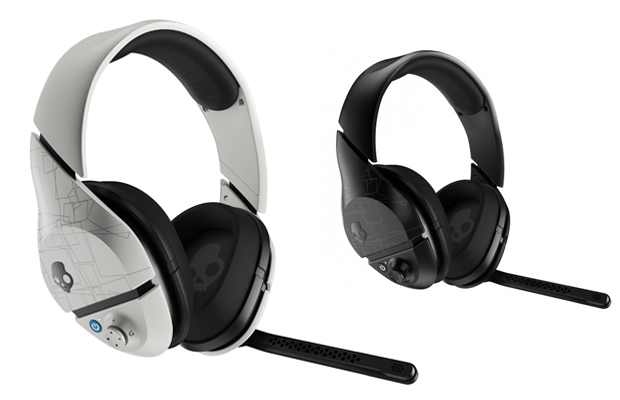 Skullcandy has built a reputation over the years for delivering standard performance headphones at a lower cost than its competitors. Now the company is looking to leave its imprint on the gaming market by introducing a new line of gaming headsets, which will be spearheaded by its latest flagship model: the Skullcandy PLYR 1. Having acquired one of the biggest names in gaming accessories (if you guys didn’t already know), Astro Gaming, the PLYR 1 is already giving the brand some major buzz heading into E3 2013 and the tournament gaming season.

With so many other companies dishing out gaming headsets like candy, it’s become more difficult weeding out the good from the terrible. So is the PLYR 1 good enough to leave its mark and stand out from the oversaturated crowd? Or will it get lost in the shuffle?

The PLYR 1 comes equipped with Dolby 7.1 surround sound and a built-in wireless transmitter that sends out the same sound stage to your gaming consoles. You have a variety of different bass modes to select: Supreme, Base, and Precision. Each one is tuned to specific multimedia platforms, though all three deliver efficient sound quality when playing first-person shooters and sports games.

If you plan on jumping online, I recommend lowering the volume or have your eardrums blown off. Yes, that’s how loud the headset is, and this is coming from someone who is hard of hearing. Games with climatic story modes really bring out the headset’s best, producing clear and rich noise that can be truly appreciated by the most die-hard audiophile. Even when the bass was on Precision mode I didn’t hear any static—something I’ve come across in other top-of-the-line headsets. 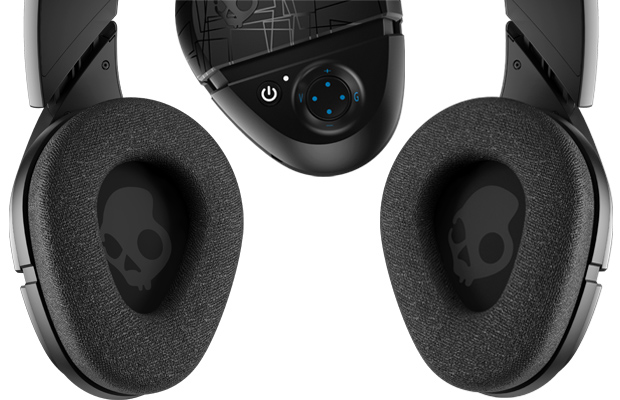 Gaming is not a two-hour soiree. It’s easily an 8-hour, all-night affair. That being the case, you’ll need a headset that is both comfortable and soothing on the head, which the PLYR 1 is. The ear cups are soft and snug, plus it feels extremely light. During my heavy Gears of War sessions, I truly forgot it was attached to my head. A majority of the other headsets take their toll on the noggin in terms of pressure and weight, giving you that cramped feeling to the point where you will take a break from them, or in my case, move one ear cup off to the side and keep switching throughout a game. This isn’t a problem here. The cushion foaming on the PLYR 1 is relaxing on the ears and makes it easier to play hours on in.

Yes, you read it correctly. The PYLR1 is wireless, which makes life so much easier. And I’ll tell you why. For those who play with both a wired control and headset, it will take you a good two minutes to untangle that entire mess. Overall battery life was pretty good, as I clocked about 9 ½ hours before having to recharge it. My advice: charge the sucker the moment you’re done because it can take a good 4 hours of charging before seeing a full power bar. Wireless headsets are always preferable and with an MSRP of just $180, you can’t go wrong. 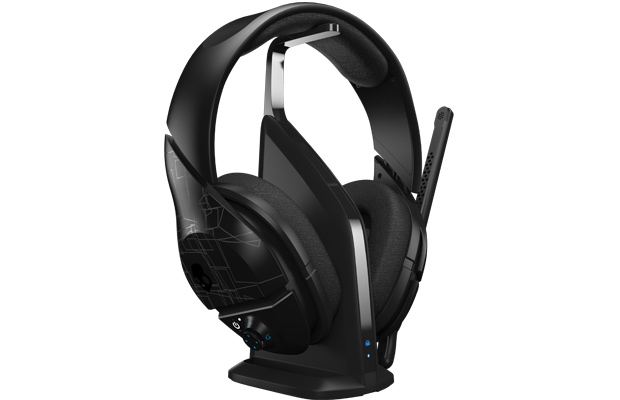 On the right side is where you’ll find the power button and EQ modes, which make swapping between the two controls pretty annoying at times. The bigger problem we discovered was that it took a while for a mode to kick in after being changed. So I was left at times wondering whether the PLYR 1 couldn’t register the commands. I’d try it again and the headset would jump back to the mode it was previously on.

A similar issue occurs with the power button. Upon holding down the power button anticipating the light to go off, I would come to find the headset never turned off and was completely drained of vitality. Sometimes holding the button down for too long will have the headset power off and back on. Not sure if this an on-going issue with the PLYR 1 or just with our review unit, but we’re not holding it against Skullcandy.

To the shock of many, Skullcandy has managed to create a solid mid-level gaming headset in the PLYR 1. The price point alone makes it a worthy purchase, especially in comparison to some of the other high-end models floating around the market. Amazing sound quality, great comfortability, and a simplistic setup only add to its budget-breaking value. Sure the headset has a few blemishes, but those minor issues are overlooked the moment you get some game time in. I’m looking forward to seeing what the company has in store heading into the future. All casual and hardcore gamers should as well.

Pick up the PLYR 1 Wireless Gaming Headset at Skullcandy