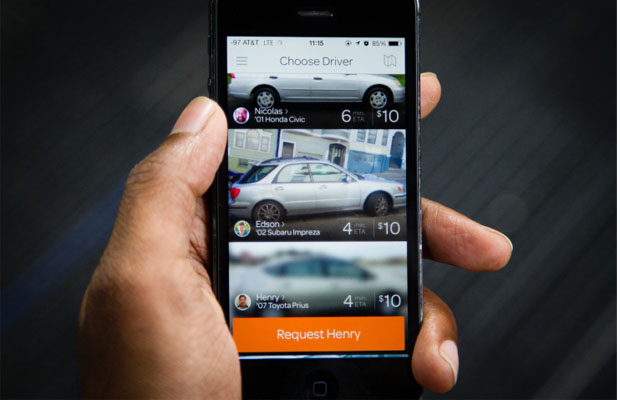 Sidecar is taking its philosophy of sharing rides with strangers a step further. With the new feature available on its app, users will be matched not just with the drivers who are willing to give them a ride to the destination of their choice, but with other fellow passengers who will be travelling in the same direction.

The “shareable rides” feature offered by the app provides an alternative to Lyft and Uber, all while keeping the prices much lower than its competitors. The company’s maverick move to the marketplace model enabling the drivers to set their own fares for rides and allowing passengers to choose a ride based on price, ETA, or quality of the car set it apart from its competitors earlier this year.

This time, Sidecar is initiating another original power move within the industry by allowing users a choice of saving fare money by sharing their ride with a fellow passenger. The new feature was introduced in a promotional email sent to the users in San Francisco during this weekend, which also promised significant discounts for those who would volunteer to be matched up and travel with somebody else in the car. How the feature works has been explained in the copy below:

“To share your ride, open the Sidecar app and select a car with the “Shareable Rides” icon and we’ll match you with other riders nearby going your way. If matched, the app will split the price with other riders and you will save up to 50%!”

Immediate comments from Sidecar were not available. However, a scan of the app exhibited availability of multiple cars, which would allow passengers to share the ride as well as split the fare.