Send Money Though Snapchat with Snapcash 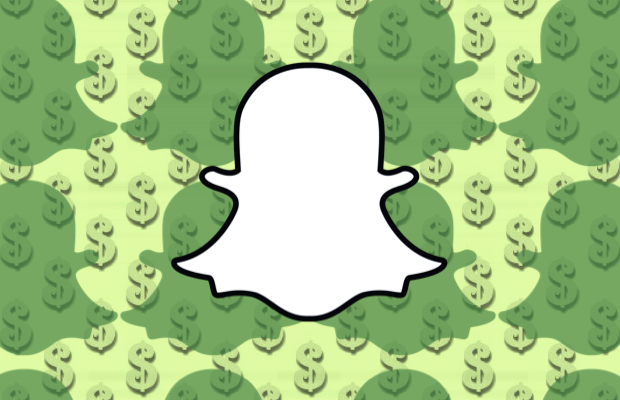 Mobile money transfers are the new rage among smartphone users. With the overwhelming success of Venmo, other app developers are starting to create their own version of the service. The newest among these apps is Snapcash, an extension of Snapchat, allowing users to send money through the photo-sharing app itself.

Yesterday, Snapchat developers announced a partnership with Square, a pioneer in the mobile banking industry. With the newest Snapchat update, users will be able to sync debit and credit cards with the app. Basically, by registering for Snapcash, users are creating Square accounts, but sending money through Snapchat’s already familiar interface. Essentially, Snapcash offers the security of Square, and the simplicity of Snapchat.

To send money, all you have to do is enter the amount into the app’s messaging feature. Upon typing the dollar sign, your ‘send’ button turn from yellow to green, indicating a money transfer, rather than a text message. It’s that easy.