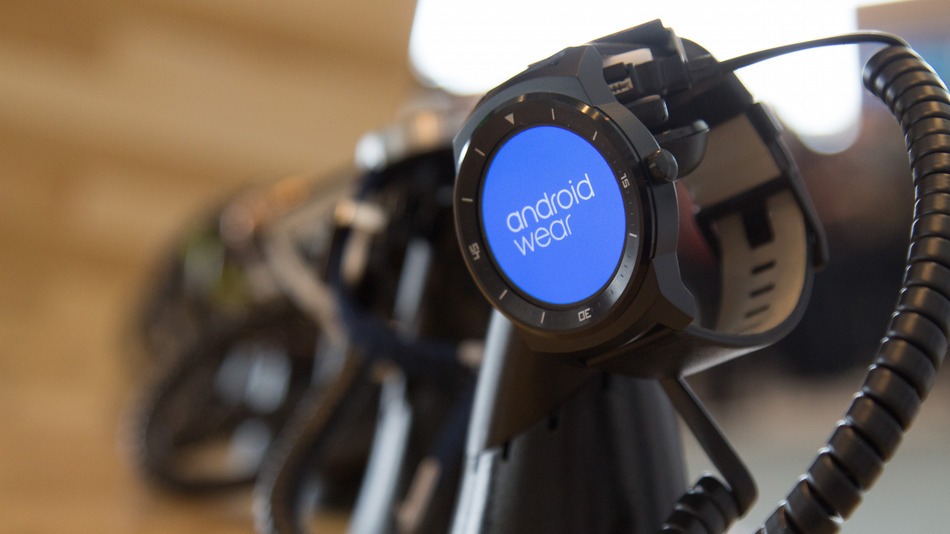 Android Wear owners might finally be able to bask in the same luxury as Apple Watch users. By that we mean share the ability to send others doodles and emojis directly from their wrist. Well, according to a report from Phandroid, this might change with Google pushing for a summer update that allows presents a feature for sending messages, stickers, emojis, and doodles.

The feature would be called Together and could potentially allow single-tap gestures on the main watch face. At the moment, Android Wear devices only support swiping up, down and to the left, along with long presses for changing watch faces. Phandroid’s report also details for potential uses for the new gesture that includes the option of changing the look of the watch face, revealing more info via app, and opening up new activities.

Many speculate the update will be available sometime next month, though a select few might have an early glance of it during Google’s media event at the end of July.