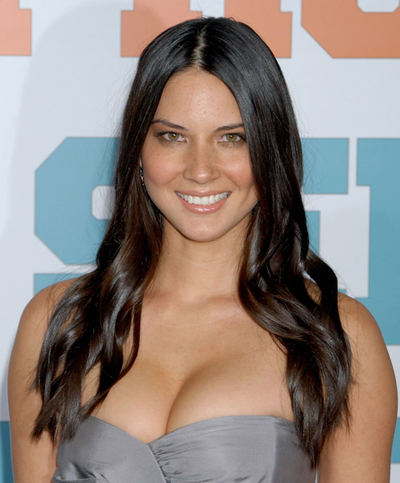 FanboyWEB reports “Iron Man 2” cast member Olivia Munn will indeed portray Wanda Maximoff, also known as Scarlet Witch. The G4TV personality created a minor buzz on the web as IMBD casted her as Melina Vostokoff aka Iron Maiden. The Scarlet Witch originally appeared in the X-Men comics (#4) and so happens to be a member of the The Avengers. So will Iron Man 2 create some leeway for the Scarlet Witch character to blossom for “Iron Man 3” and “The Avengers” film? May 2nd is around the corner.