Scarlet Johansson Set for ‘Ghost in a Shell’ Adaptation 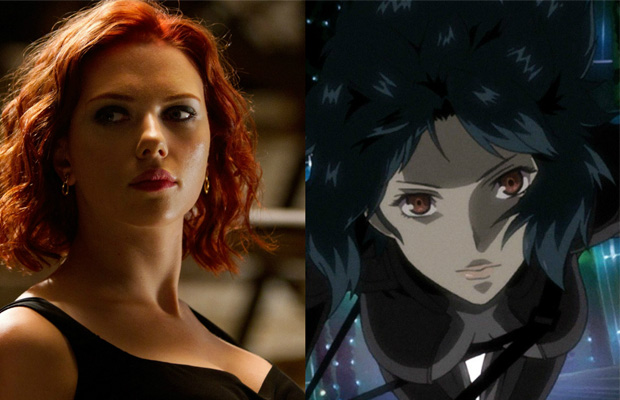 We sure hope you can’t get enough of the lovable Scarlet Johansson. Seems like this will be a big year for the actress who will be seen in the upcoming Avengers: Age of Ultron and Hail, Caesar! The last time we saw Johansson, she was Lucy. Following her success, she’s recently been signed to star in Dreamwork studios adaption of the Japanese anime Ghost in a Shell. The story follows “the exploits of a member of a covert ops unit of the Japanese National Public Safety Commission that specializes in fighting technology-related crime,” according to Variety. Johansson was skeptical about taking the time, but is now in for the long haul alongside Rupert Sanders as director. Avi Arad and Steven Paul will produce a script by Bill Wheeler. Paramount has the option to co-produce and co-finance the film. This’ll be an exciting year for Johansson!