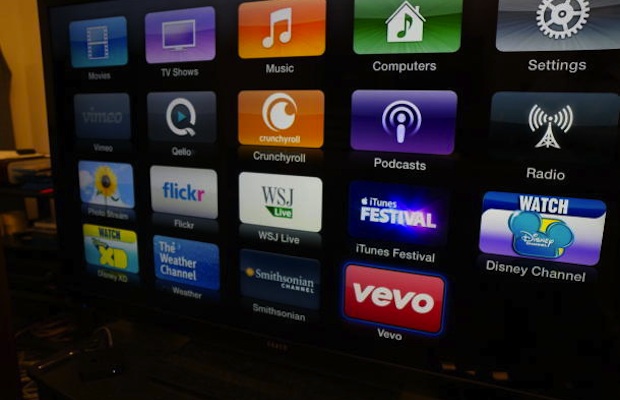 The people over at Android have some major plans for 2015. During Monday’s 2015 CES conference, Sony announced that they plan to incorporate Android features into their Bravia TV line; Volkswagen later announced their own partnership with Android.

Sony was thrilled to reveal their newest line of Bravia TVs, which will offer voice command, in addition to Google Play and streaming features typically found on an Android-powered smartphone. Additionally, users can replace their remote control with a Sony smart watch.

Volkswagen cars will now feature Android Auto, along with CarPlay. Using this technology, Volkswagen vehicles will now provide quick and easy navigation and other apps, all controlled by hands-free voice command.

As Android sneaks its way into new devices, we have to wonder: could 2015 be the year of the Android takeover? We’ll have to wait and see.