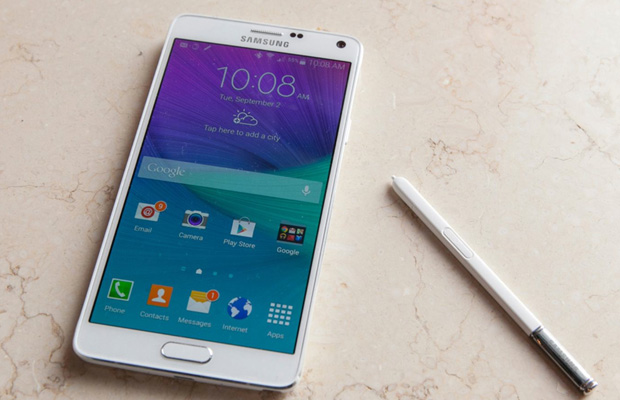 Fact: The Samsung Galaxy Note 4 is the best smartphone on the market. Period. Most smartphones users fortunate enough to own one can attest to its awesomeness. Incredible spec sheet, powerful performance, and a sheer gorgeous look–it’s a mobile stunner. That’s why this latest news is sure to upset most of those who dropped several hundreds of bucks and used their upgrades to pick up the phablet.

According to The Electronic Times, the company is said to be launching a more powerful variant of the Galaxy Note 4 with the main upgrade being its processor. Word is the new model will boast the Exynos 5422 processor, which features support for Cat. 9 LTE. The LTE network is said to speed things up to 450Mbps and reportedly be offered by SK Telecom as a flagship device for the Korean Carrier’s LTE-A network.

Will we see this Galaxy Note 4 model hit the US side? Most likely not, but Samsung could announce something at Mobile World Congress 2015, though the odds seems small when taking into account its plans to announce the Galaxy S6 and S6 Edge. Guess we’ll see comes March 1st.