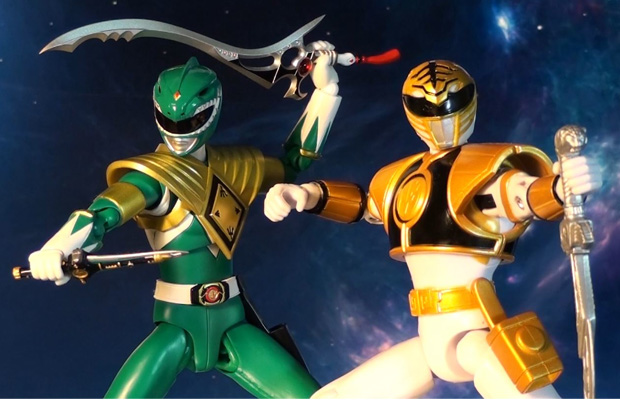 There has been a great deal of uncertainty surrounding the Power Rangers reboot film; however, Jason David Frank, known for his role as the original Green Ranger on the TV series, recently spoke with ComicBook.com about production. Frank assured that, “The movie is definitely set for this year. Everything is in place. They won’t give me specific details because it’s all like hush-hush.” He went on to explain his continued involvement and loyalty to both Lionsgate and Saban over the past 20 years, and promised that he will keep is fans involved despite the fact that he is not directly involved in the film itself.

Frank reiterated that the movie, “is being filmed this year. I know that for a fact. It’s going to be great when it is.” Zack Stenz and Ashley Miller who wrote the screenplay for Thor and X-Men: First Class are still set to write for the film, although Roberto Orci has reportedly left his position as the film’s producer. The film is still slated for it’s July 22nd, 2016 release for now.