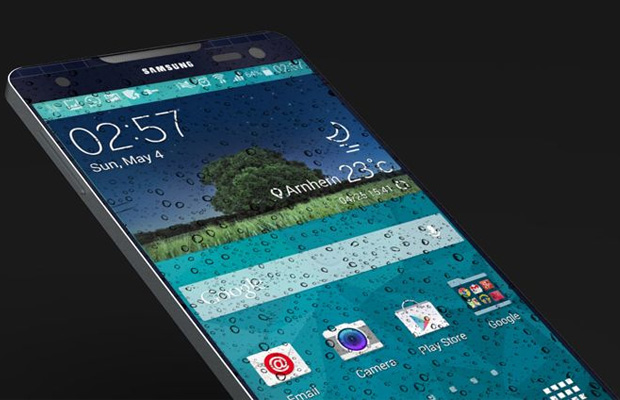 The Galaxy S6 is destined to become of the year’s biggest sellers thanks impart to its next-gen spec sheet and incredible performance. However, one of the biggest gripes regarding Samsung’s flagship devices remain its TouchWiz user interface and bloatware. According to SamMobile, the company could be switching things up by making its TouchWiz bloatware entirely optional.

“It has been reported that Samsung is working on optimizing its software for the Galaxy S6 to near-Nexus levels. And we now have exclusive info that the company is removing every add-on feature that can be downloaded as an application, and slimming down the software by a wide margin in the process.”

A possible change of direction that many Android fans could certainly look forward to. Speculation leads to the Galaxy S6 carrying lighter bloatware than previous models, though it’s expected the device might come preloaded with Samsung suite of unnecessary programs. It’s still unknown what native apps will be removed from the Galaxy S6, though many believe “apps like Story Album, S Translator, or even S Voice,” could be gone.