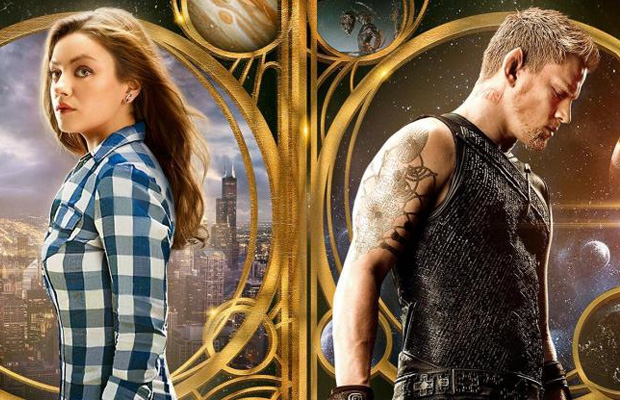 Apparently, Jupiter Ascending is descending with its unexpectedly bad reviews at a surprise Sundance screening. The film was originally scheduled to be released summer 2014, but is now going to be released February 6. The viewing, which was the first time anyone had seen the film, did not get the reviews Warner Brothers had hoped for. According to Cinemablend, an abundance of people left before the end of the film. By the time the film fully ascended, “people were heard sneering.” Furthermore, nameless attendees called it “ridiculous” and “a combination of a whole bunch of things wrapped into one.”

And to think, the film critics weren’t even invited to this one. One speculation was: Warner Brothers would lose money because of the film. The studio spent a whopping $170 million on production and this isn’t the first let down from the Wachowski siblings, including Speed Racer and Cloud Atlas. The Matrix seems to have been the only success. Screenwriter Neville Kiser tried to salvage the reputation of the film by saying, “they are forgetting they are watching a movie targeted primarily to teenage boys. I’m sure those 15-year-old boys, and hopefully girls, will like it.” With that being said, it is possible can fix the damage or move forward as is.