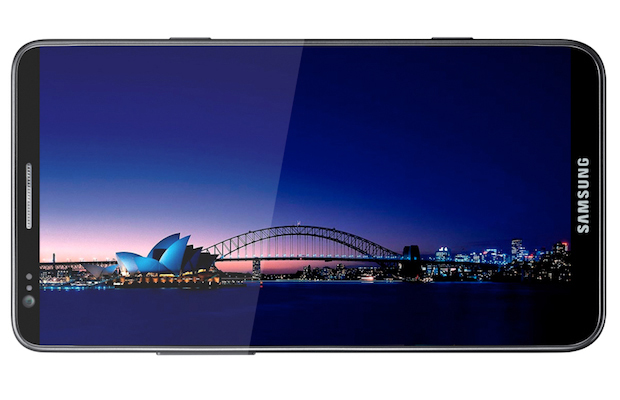 Most of us were disappointed at Samsung for not unveiling the Galaxy S III at Mobile World Congress 2012. And rightfully so. It’s practically the most anticipated smartphone of the year thus far. However, ZDNet Korea says it confirmed with Samsung’s marketing and advertising agency, Cheil Worldwide, the Android handset will launch this April. ZDNet’s mole wished to remain anonymous, so until the mobile brand decides to make an official announcement, we’re stuck with speculation. Then again, most of what leaks online these days concerning Android handsets has a 60 percent accuracy rate. We’d be more than happy to test the phone sooner than later.

The rumored specs we reported earlier in the week are as follows:

Other reports have the Galaxy S III launching in the UK first, with a US release to follow after. Makes sense considering Samsung pulled the same move with the Galaxy S II. Guess we’ll find out in a month or so.