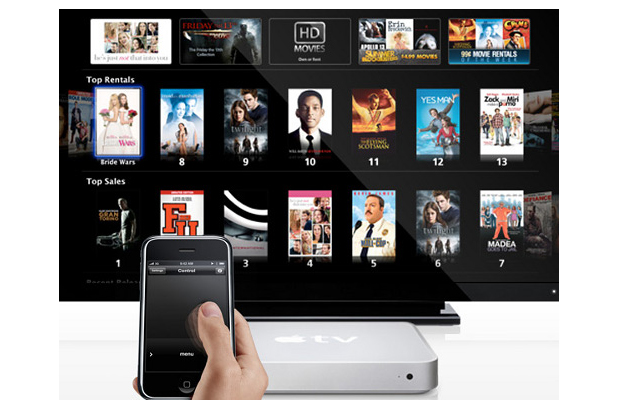 Sources out in Japan have Apple planning three different size models for its next wave of Apple TVs. The entry size is said to be a 32-inch model and the max length is rumored at 55 inches. Australian publication Smart House reports that a “major Japanese company” is involved in building Apple’s televisions and that each model will feature Siri integration, with the possibility of each model being powered by a new A6 ARM-based CPU. Reports have the Cupertino Clan releasing the new Apple TVs mid-2012, while experts have it scheduled for next holiday season or 2013. This is definitely on our 2012 radar.