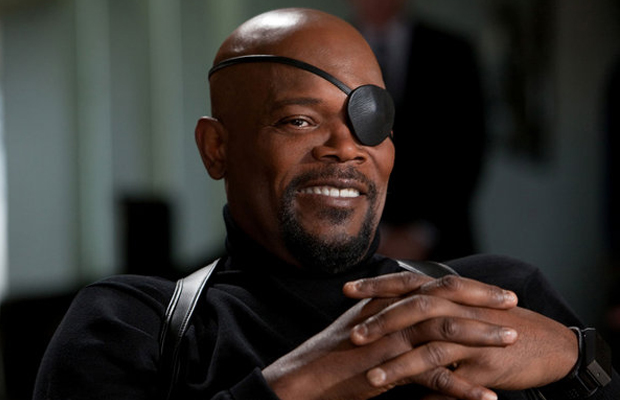 It’s no secret Marvel’s been working on getting a S.H.I.E.L.D. film of the ground the past several years. Samuel L. Jackson’s ludicrous nine-picture deal pretty much established that. And with The Avengers due this summer, all eyes are on Marvel and its next big release. Question is: What does the entertainment subsidiary have lined up going into 2013, 2014. Captain America actor Neal McDonough (most remembered as Dum Dum Dugan) confirmed with IMDb the studio will shoot Thor 2 and move on to a Captain America sequel, which could go into production at the end of this year. He also hints at the possibility of a Nick Fury film:

“They’re planning [to go into production] for the end of this year, because Marvel does one film at a time. So they’re going to do Thor 2 and as soon as Thor has wrapped, they’ll do Cap 2. Hopefully right after that, we’ll jump into Nick Fury because that’s the one I’m looking forward to more than anything.”

Captain America 2 is pretty obvi, but can we really interpret a S.H.I.E.L.D. movie as the second Untitled Marvel project? An Avengers follow-up is more likely to fill up that last 2014 spot. Which film would you prefer?