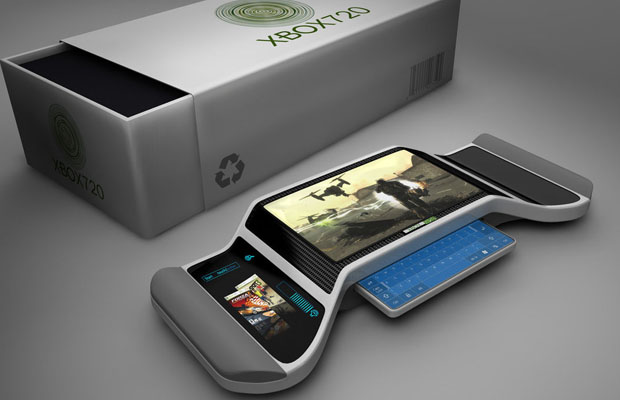 Hearsay has Microsoft’s next-gen console not only codenamed the Durango, but featuring a Blu-Ray Player that requires an Internet connection 24/7 when in use. That’s the word coming from VG247. The site also has “multiple sources” confirming the system will come equipped with two GPUs, with one source indicating: “It’s like two PCs taped together.” How promising. A built-in Kinect sensor is also billed to be integrated into the console. The “always-on” online connection is said to be a security measure against anti-piracy. Interesting. The Xbox 720 Durango is rumored to be launched around Christmas 2013.

On a side note, Microsoft just announced three new limited chrome Xbox 360 controllers set for May. View them here.