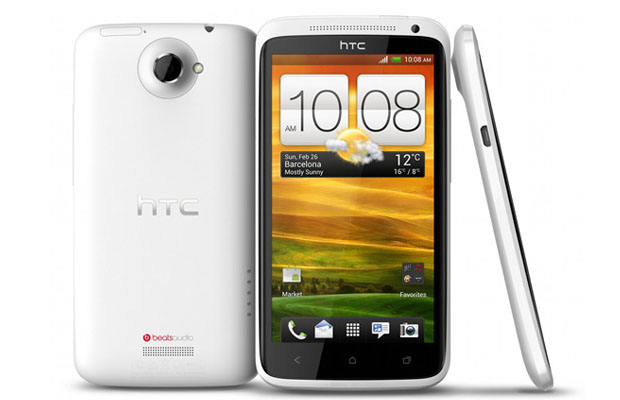 Ain’t that something. The Taiwanese mobile giant, HTC, has begun to take legal action against an HTC fansite for unpacking the company’s new phone, the HTC One X, on camera and posting images online. HTC has made clear that it disapproves of French site HTC-Hub providing a preview and breakdown between the One X (AT&T) and One S (T-Mobile) models—issuing a civil suit against the site.

If you think the suit is pretty absurd, the company has also sent baliffs to collect the site’s One S review unit. The HTC-Hub stated it never agreed to an NDA (non-disclosure agreement) with HTC.

It’s pretty awkward HTC would take such action, especially since the One Series is set for launch in just a few days, and had been leaked almost two months back. Not to mention, the phone was officially announced back at Mobile World Congress 2012.

The HTC One X is set for release this week. Grab your pre-order over at AT&T.