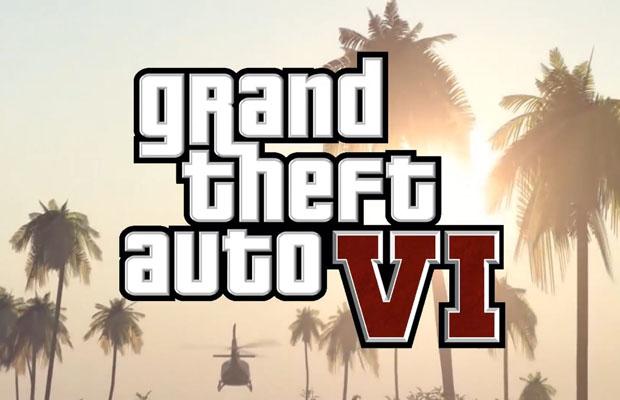 Rockstar’s amazingly successful game Grand Theft Auto V was released only a little over a year ago and already they are jumping back on and making a brand new installment for the series. In fact, ever since then rumors have floated around stating such things as ‘Rockstar has over 45 years of ideas,’ which is a rather hefty claim but is one that is actually backed up by Rockstar’s president Leslie Benzies as they also state ‘We don’t know what Grand Theft Auto VI will be but we have some ideas.’

Taking into account how ‘open’ the Grand Theft Auto games are it is safe to assume there are more than enough ways they can go with the development of GTA 6 that will definitely keep the player’s in suspense of what they will add to the legendary series. With the abilities of the next-gen consoles, as well as developing technologies for games it is safe to say that GTA VI may be just as insanely amazing as its predecessors and then some.