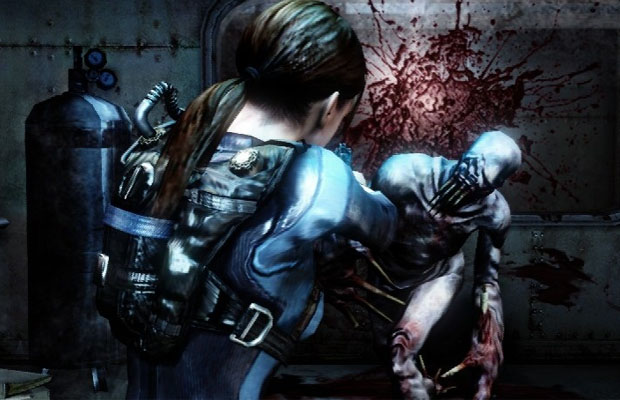 Nintendo’s ready to bless 3DS owners with free demos via eShop starting tomorrow. On the must-download list includes the anticipated Resident Evil: Revelations demo and Cooking Mama 4, with Mario & Sonic at the London 2012 Olympic Games hitting the virtual store on January 26. Metal Gear Solid: Snake Eater 3D, Emperor’s Treasure, and the Rayman Origins are all set to come down the pipe in the near future. “The demo program allows Nintendo 3DS players to be among the first to test-drive select games,” Nintendo of America’s Tony Elison said in a press release. “Players can try out new genres or series, often weeks before the full versions are available in stores.” Expect the eShop to be updated with new demos periodically, so keep your eyes peeled.