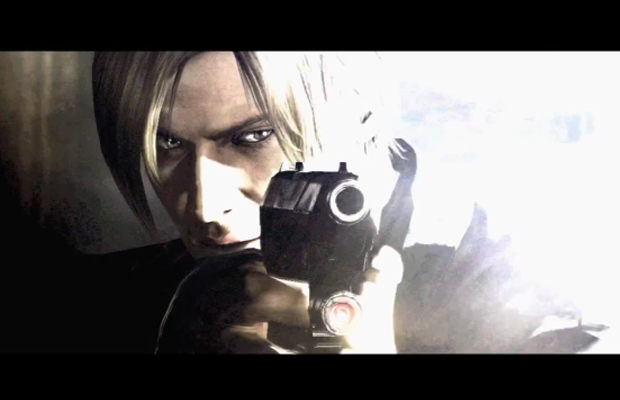 Capcom’s working overtime to make 2012 the year of Resident Evil. After recently launching the critically acclaimed 3DS’ Revelations and prepping its third-person action title, Operation Raccoon City, for a March release, the developer’s been riding a zombie hot streak. And with the unveiling of Resident Evil 6 two weeks back, gamers aren’t trying to wait till November 20th to get their hands on what will easily be a game of the year nominee.

Luckily we won’t have to, as Capcom announced plans to bundle the Resident Evil 6 demo via online access code with its upcoming action game Dragon’s Dogma, due in stores May 22nd on the Xbox 360 and PS3. The demo hits the Xbox Live market first on July 3rd and PSN on September 4th in the US. That’s your cue to hit GameStop or Amazon and reserve Dragon’s Dogma ASAP.