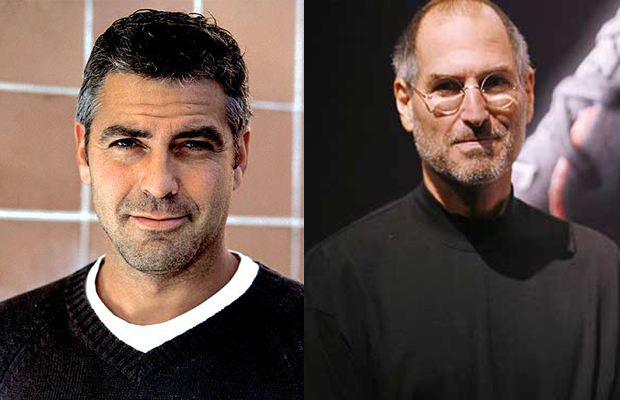 The UK tabloid, The Sun, reports that not one, but two former ER stars are being eyed for the lead in the Steve Jobs biopic. Ironically, Wyle played the tech visionary in the made-for-TV film Pirates of Silicon Valley, which chronicled his earlier years with Apple and frenemy Bill Gates (played by Anthony Michael Hall). According to Now magazine, film production is set for early 2012. Seriosuly, we don’t see how Sony would consider Clooney for the role, or repeat history with Wyle tagged on, especially when there are several other great actors who bear more of a resemblance to the late Apple icon. Get it together, Stanley Tucci, all the way.