Prototype 2 Gets Supernatural In 2012 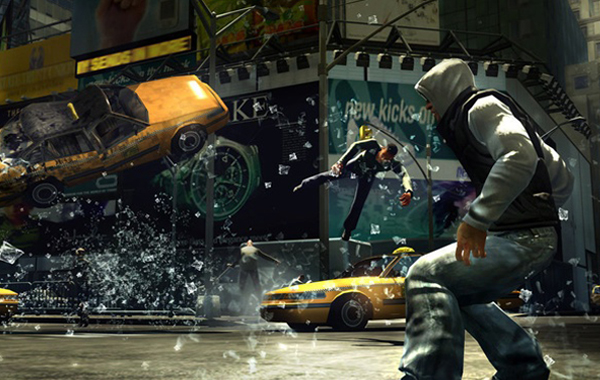 Activision has confirmed April 24, 2012, as the launch date for its highly anticipated sequel: Prototype 2. It was at Comic-Con 2011 that the company revealed the action-packed follow-up to its sleeper hit. Radical Entertainment is unveiling the first of a stunning three-part CG trailer for the game at www.prototypegame.com, and is showcasing the first public game presentations of Prototype 2 at the Activision’s booth (#5445). We look forward to checking it out. The first game was dope.