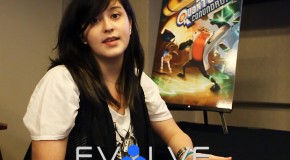 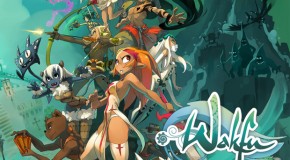 Ankama and Square Enix give us an exclusive hands-on with its international MMORPG smash, WAKFU, which is set for a US release this February. 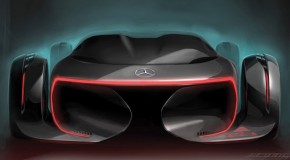 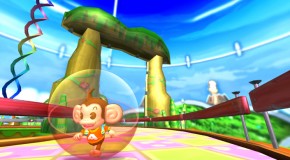 The GameCube classic jumps onto the PlayStation Vita with old and new mini-games, plus a new level creator feature based on photos taken from the next-gen portable 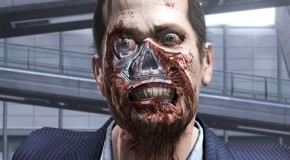 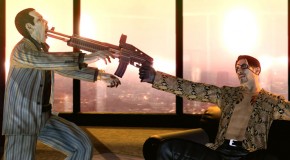 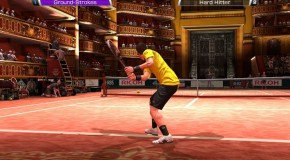 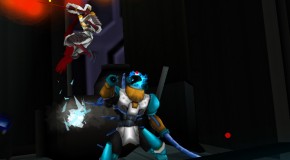 Sega gives us a firsthand preview of Jiro Musashi's ninja tricks, along with the classic horse riding level in the upcoming Shinobi 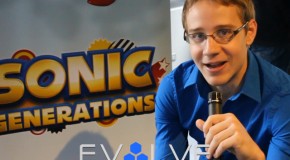