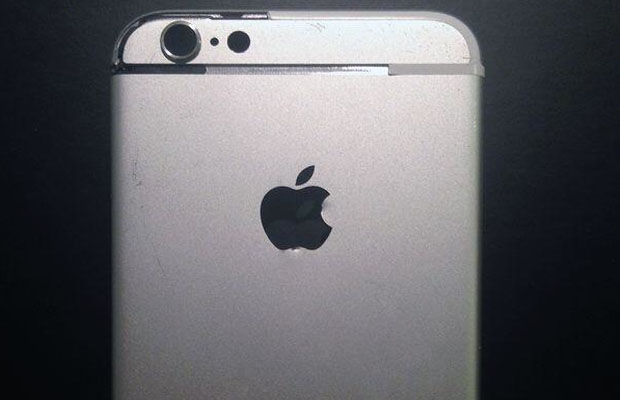 Sonny Dickson’s leak history is right up there with another infamous online tech leaker, @evleaks, both of whom are usually on-point with their reports. Though the latter’s more popular for his Android findings, Dickson has made a name for posting images of Apple’s products before their official unveilings. Looks like he’s done it again, posting shots of what he claims to be the iPhone 6 on his Twitter, confirming the shots are “100% the real deal. Just wait and see.”

Previous reports suggest the iPhone 6 will feature a new antenna design to allow for better reception through the handset’s aluminum frame. Some of you might notice the different material used near the antenna cutouts, which indicates a change from the glass cutouts found on the previous iPhone 5 and 5S. There is also another design change present, as the pill-shaped flash looks to be formed back into a circle, indicating Apple might have discovered how to create a “True Tone” flash in a smaller module.

Judging from the device’s damaged presence, we’re most likely looking at a prototype here, though the design could be identical to the final product. Apple is rumored to announce the iPhone 6 on September 9th. 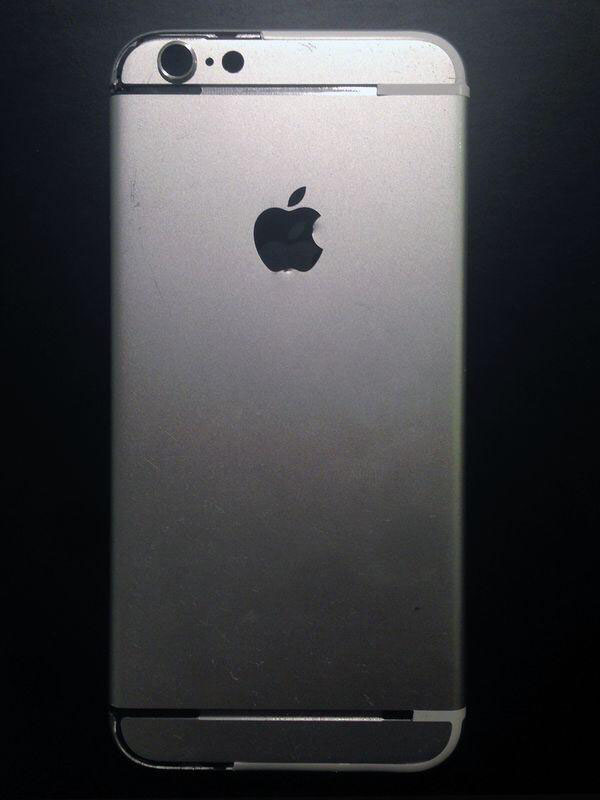