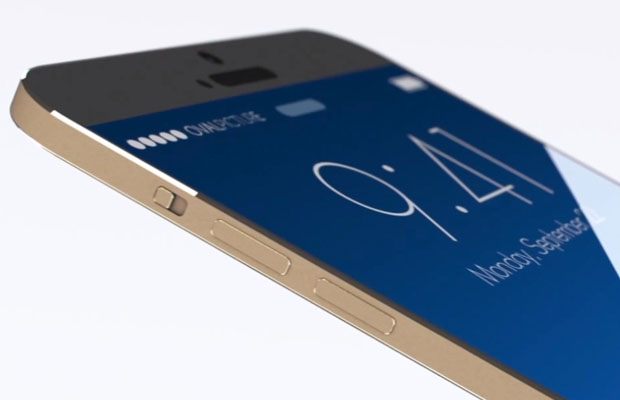 The easy scratching of smartphone screens in the past has sown seeds for complaints by consumers, which led to the growth of the Corning Gorilla Glass. This material has reduced the likelihood of scuffs, but not enough to appease consumers’ likings. The rumored new display cover glass of the 4.7-inch Apple iPhone 6, if true, proves that diamonds (sapphires) are made under pressure.

In a video posted by Sonny Dickson, known Apple rumor instigator, and another by Marques Brownlee, an iPhone 6 sapphire display cover glass is brutally tortured without a scratch to show for it. Your wallet, however, will not be that lucky compared to a gorilla glass screens, as sapphire screens are more expensive.

Brownlee staunchly supports his claims: “this isn’t a mockup. This is an actual, straight off the assembly line iPhone 6 part from Apple.” New rumors are suggesting that the sapphire screen is being made for the Apple’s 5.5-inch phablet. In any case, such a move would be a risky first by Apple who have only used sapphire on small display features on their devices, like the iPhone 5S home button. There has been no comment by Apple.