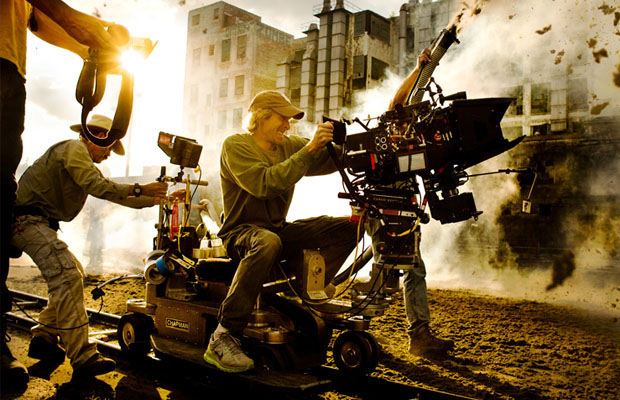 After scoring huge box office numbers with the latest film in the Transformers franchise, Age of Extinction, helmer Michael Bay suggests he is done with directing the franchise. Bay’s had a successful run directing four of the films, and with him out of the picture, the series could still prove to be successful without his presence.

USA Today reports him giving this statement, “There’s kind of a new chapter, a new direction in movies I want to make,” says Bay, who is eyeing a passion project: a documentary on elephant poaching. “I have a lot of stories to tell. And it’s about flexing new muscles.”

Recently he produced the Teenage Mutant Ninja Turtles reboot, which was directed by John Liebsman. But according to Liebsman, “I still met people this weekend who thought Michael Bay directed that Turtles movie.” Currently the Transformers’ director has new projects in the works. He is producing a Ouija film based on the popular board game and two TV shows. Well either way, we’re happy to see him off the project, as each film got worse with every new installment. What? It’s true!