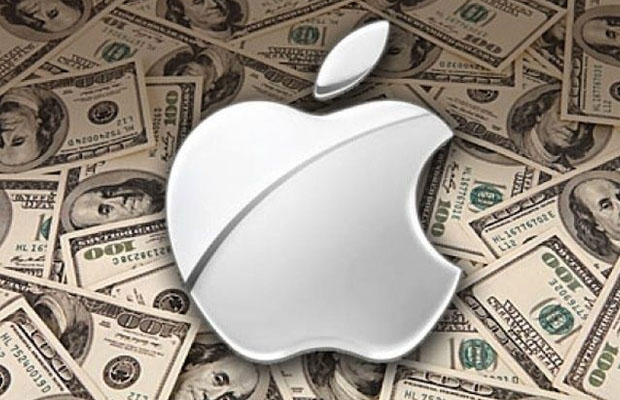 There is nothing hotter right now in the tech sector than the Apple rumor mill. From new, bigger smartphones to wearables, all eyes are targeted on the Cupertino Clan’s next round of product announcements. Though in the middle of the mayhem, there’s been talk of the company integrating a mobile payment service into its next-gen devices, which according to new reports could also feature an “iWallet” loyalty program.

Bank Innovation reports the company is pursuing partnership programs for its payment system, having talks with merchants and retailers from across the globe. Speculation stems from the latest corporate job postings in the company, which just so happen to fall under Apple’s iTunes department and suggests the program could be integrated into the company’s digital storefront.

Seeing how the new iPhone model(s) will be loaded with NFC technology, anything is possible from Apple. Though we still have another hour before the company makes anything official.