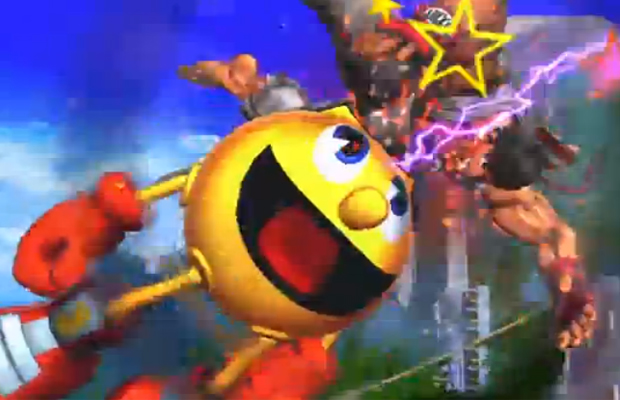 The Capcom/Namco hybrid fighter is weeks away from release and the former just released a new trailer unveiling a number of exclusive characters for the PS3 and Vita versions of Street Fighter x Tekken. The additions include Cole (Infamous), Sony mascots Toro and Kuro, and the big boys: Pacman and retro Mega Man. Oh yea, the bad box art, fake phaser-touting Blue Bomber. Gotta love Capcom for that one. Dude’s got some pretty dope moves. Matter of fact, they all do. Watch the companies staples put a hurting on Ryu, Ken, and the others in this combo-laced preview.