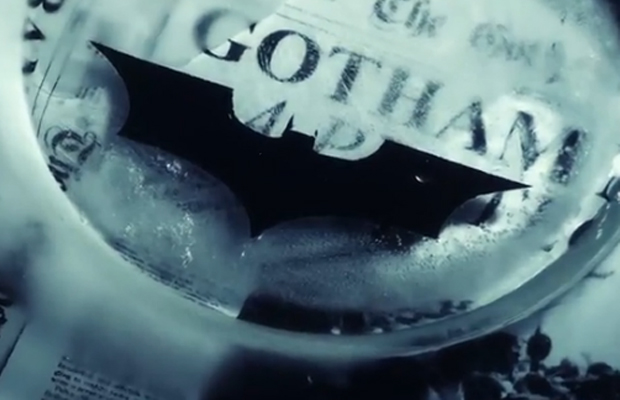 One word to best describe Doğan Can Gündoğdu’s opening credit sequence for The Dark Knight Rises: visionary. Even though we can’t remember the last major blockbuster film to feature opening credits, and being a far cry from Christopher Nolan’s directing style, it’s still a pretty dope twist on the film’s credit sequence. Share this with your Dark Knight following and don’t forget to score midnight opening tickets over at Fandango. The Dark Knight Rises hits theaters July 20, 2012.

The Dark Knight Rises – Opening Credits Project from Doğan Can Gündoğdu on Vimeo.